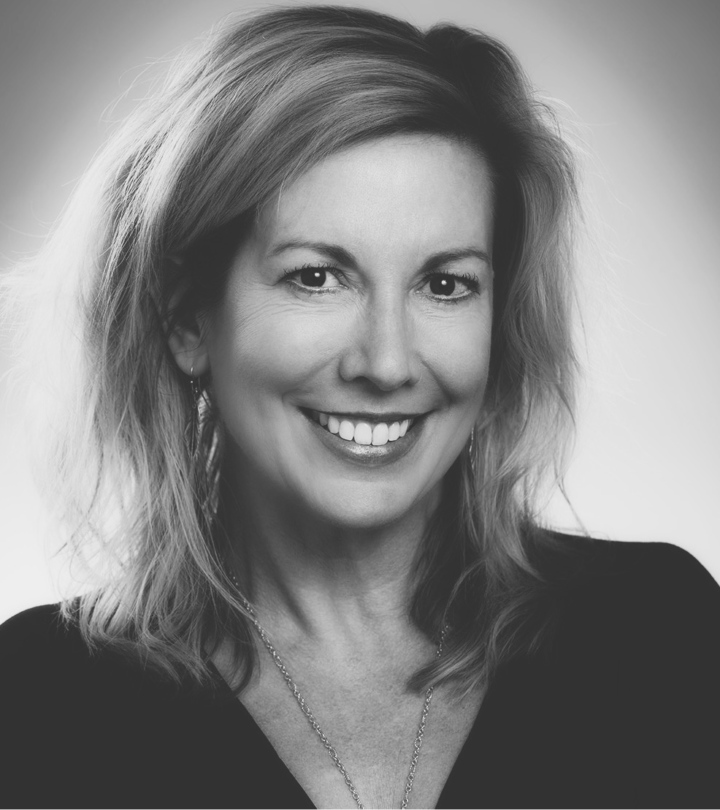 Lenore graduated from the University of Virginia with a Bachelor of Science in Architecture. In the Summers and following graduation, Lenore worked construction, eventually deciding to take a year off to work and travel in Great Britain. Lenore also attended the University of North Carolina at Charlotte, where she was a teaching assistant for first year master’s students. It was while studying urban planning there that she realized her passion lies in how people experience space, whether in a city or within a building. Gravitating towards Interior Design was a natural evolution, and Lenore became a Certified Interior Designer in 2006. Lenore is a principal at Spectrum Design, a mid-sized Architecture and Engineering firm, in Roanoke, VA that specializes in “creating unique environments that enhance our communities.”

For the past five years Lenore has served as the Government Affairs Chair, attending Hill Day in DC and participating in planning and initiatives when interior designer certification has been threatened. In 2020, Lenore was selected to participate on the ASID National Task Force for Adaptive Living.

In her spare time, Lenore loves reading, listening to music, and being in nature. She has her Reiki Level 2 certificate and enjoys Svaroopa yoga and meditation. Lenore lives in Blacksburg with her teenage son Eli, and their corgi named Gracie.